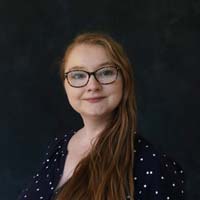 Julia Proctor and some fellow students have worked for months on reinstituting the University of Tennessee, Knoxville’s student chapter of the Society for American Archivists (SAA). While at first it may have seemed that the timing of their inaugural special speaker wasn’t ideal – with it being the Sunday after Spring Break and in the midst of the Covid-19 crisis – the group decided that it would be a great distraction for other students during this tumultuous time. And they were right, Proctor said.

“We figured it was something we could do while everyone has to social distance, and so we’re not totally socially isolated. It went really well, I was shocked with how great the turnout was, and the speaker was fantastic. Especially considering it was spring break and everyone’s lives were turned upside down,” she said. 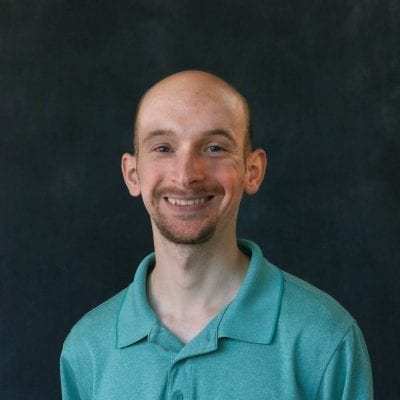 Proctor said she first decided to take up reviving the chapter after attending an SIS meeting for students about the various organizations they could join. It had lain dormant for just over a year, and she had to recruit 10 members prior to being allowed to even submit paperwork to the university for approval.

Now that the chapter has been reinstituted by both SAA and UT, Proctor said that she and the group’s other officers – Taylor McPeake, vice president; Drew Edwards, publicity; and Leah Valletta, secretary – have been planning speakers and events. While the latter has been canceled, Proctor said they’re still going forward with the speakers, so long as those guests are able to participate. One advantage to already having a student body that are distance education students is that all the speaking engagements were planned to be online, she said. 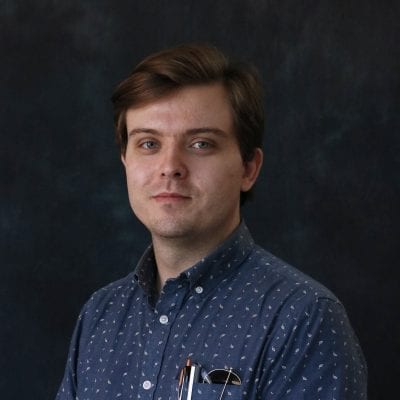 “So if the speakers are doing well and they wanted to speak, since it’s 100 percent via Zoom, I feel like it’s probably a welcome distraction and a nice little social event for people to have something to do other than just work and be home,” she said.

The next guest speaker is Natalie Hansen, a certified archivist and an SIS alum and lecturer, and manager of digital assets at the Y-12 National Security Complex in Oak Ridge, Tennessee. She will discuss her experience building a media repository at Y-12 and her journey from studying medieval art to working in a nuclear archive.

While being a student organization president is a little bit more work than just being a student, Proctor said it has come with some distinct advantages. She has had to learn how to promote the organization, which has included: reaching out to people in the field she doesn’t know and asking for them to be speakers; speaking in front of a group of new students at SIS Spring Orientation; and having lots of one-on-one conversations with students to tell them why they should join SAA. 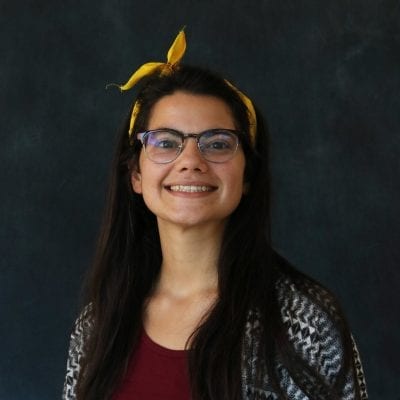 “[Being president of a student organization] is rewarding, you get to interact with more people in the field because you reach out to them to be speakers, and you work with fellow students, and you get to work with professors, especially the advisor,” she said.

There’s also a lot of advantages for any student who joins the professional organization of SAA, Proctor pointed out. There are seminars, an annual conference, and a mentorship program.

“It’s a great group to be a part of, and we also are very open to whatever you want to see happen. If you have any topics in archives that you’re interested in, or speakers you want to see, we will listen. It’s good for anybody in area of librarianship to see how archives work,” Proctor said, noting that many librarians end up wearing various hats in their positions.

Students interested in joining SAA can do so on VolLink. For additional information, email Julia Proctor. Go here to learn more about all of the SIS organizations.