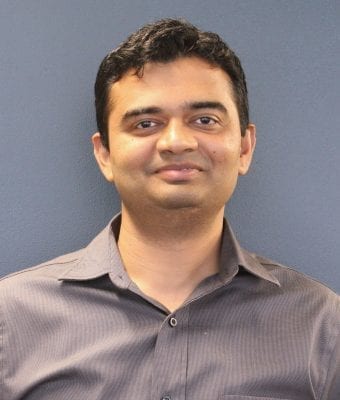 SIS Associate Professor Devendra Potnis will be receiving the College of Communication and Information Bud Minkel International/Intercultural Award this October.

The award recognizes the work and research Potnis has conducted over the past two years in Kenya, Benin and India – many geared towards helping people who are disadvantaged in their communities due to financial, technological, cultural, or political barriers.

The projects he’s headed up include:

Potnis said he first realized his capacity to help underprivileged populations as an information scientist while doing his internship with the United Nations in India in 2005, and ever since then that has been the goal of his work.