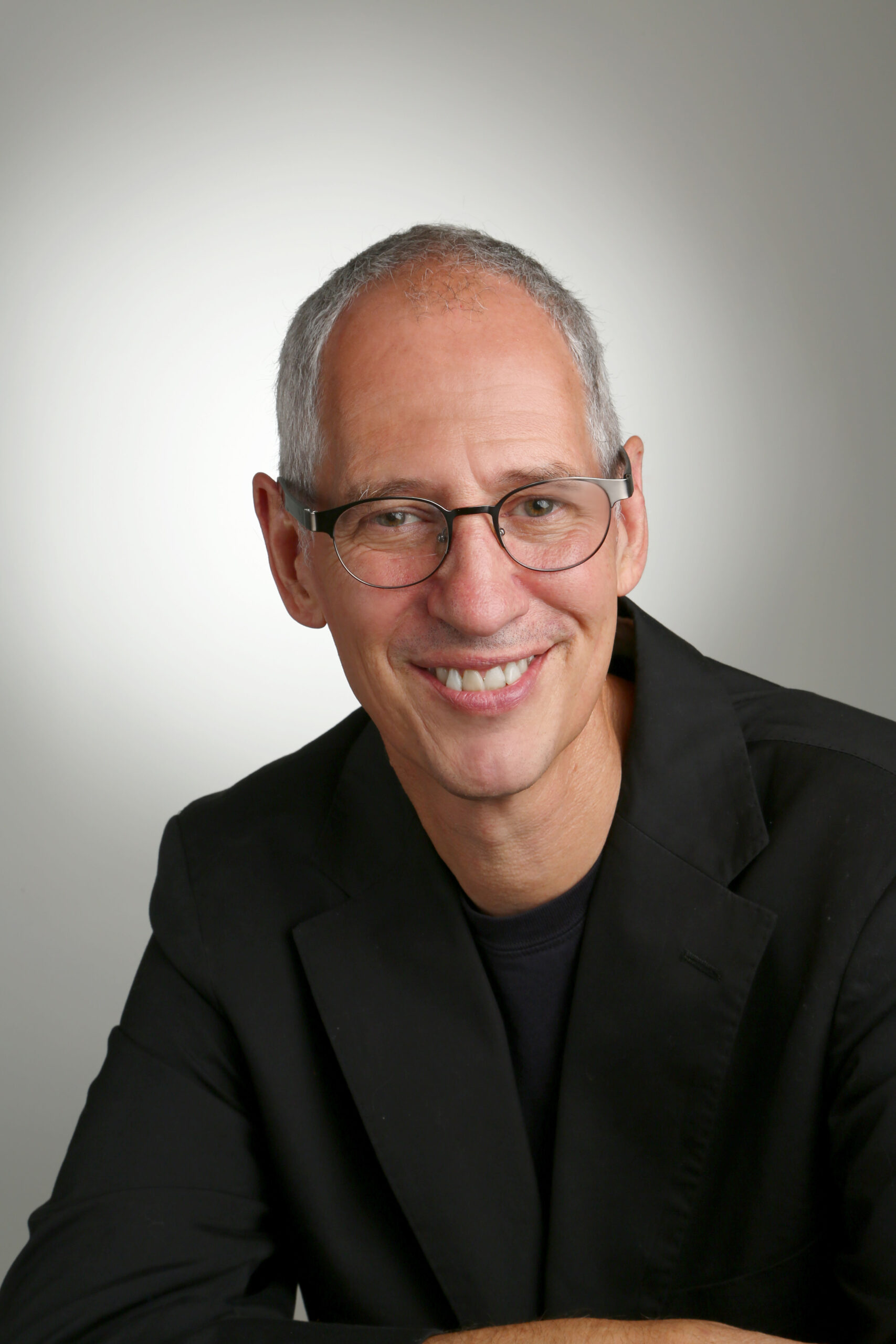 SIS Alum John Wilkin (’86) was recently honored with the Hugh C. Atkinson Memorial Award for his outstanding accomplishments as an academic librarian. He is the Juanita J. and Robert E. Simpson Dean of Libraries and University Librarian at the University of Illinois at Urbana-Champaign.

The award is jointly sponsored by the Association of College and Research Libraries (ACRL), the Association for Library Collections & Technical Services (ALCTS), the Library Leadership and Management Association (LLAMA), and the Library and Information Technology Association (LITA). It honors the life and accomplishments of Hugh C. Atkinson by soliciting nominations and recognizing the outstanding accomplishments of an academic librarian who has worked in the areas of library automation or library management and has made contributions (including risk taking) toward the improvement of library services or to library development or research.

Wilkin said that he was honored to receive the award, and grateful to his colleagues in the profession for choosing him for this award.

“John Price Wilkin exemplifies the spirit of the Hugh C. Atkinson Memorial Award through leadership, risk taking, and innovation,” stated Bruce Johnson, Hugh C. Atkinson Memorial Award Committee chair and former senior library information systems specialist at the Library of Congress, in a news release. “John was an early adopter of structured markup languages such as SGML and XML in his work at the University of Michigan as head of the Humanities Text Initiative and head of digital library production service, providing access to digital texts as well as a means for searchability and textual analysis. This work later inspired online publishing efforts at other institutions, including the California Digital Library.”

SIS conducted a short question and answer session with Wilkin about the work that led to this honor:

What does it mean that you were an early adopter of structured markup languages, and how did that play a role in your work?

“Much of what we do in putting content online involves standards for structuring and communicating information. The 1986 standard called SGML (Standard Generalized Markup Language) was pivotal for getting a lot of early work done, but it proved too flexible and complex, and was supplanted by XML. I used those markup languages to put vast corpora and reference sources (dictionaries and encyclopedias) online for Michigan and Virginia before there were commercial products or crowd-sourced projects, and it helped to shape what we know about analyzing text, searching content, and displaying content in sophisticated ways.”

How were you involved with the Mellon-funded Making of America project?

“There were two major rounds of work on Making of America, from the mid-to-late ‘90s. I got involved because I was the head of a library unit that was expert in digitizing information and putting it online. We outsourced scanning of books and journals, put that content online, and made it searchable and viewable by everyone in the world. The switch to page images was important, and lays the groundwork for things like the Google digitization effort.”

Can you explain what the Hathitrust, which you helped to found, does?

“It was inevitable that, one day, all of the library digitization efforts would start to amass a body of content that began to look more or less comprehensive. Google helped make that possible, but digitization in individual libraries continues to this day. I led an effort to bring the large bodies of content together and to create a single, shared body of content, and that became HathiTrust. HathiTrust now has more than 16 million volumes, and most academic libraries can find more than 50 percent of their content online in the corresponding digitized volumes. Doing that ensured that we drove down costs, increased impact, and served our constituencies in ways that would have made Hugh Atkinson proud!”