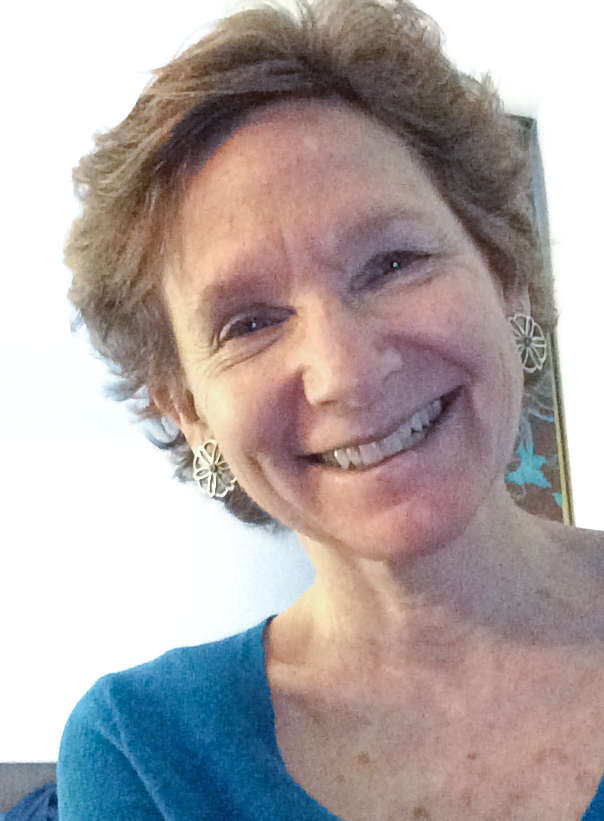 Academic Background: Bachelor of Arts in Dramatic Arts from the University of California, Berkeley; Masters of Library and Information Science from San Jose State University; PhD in Information and Communication from University of Tennessee, Knoxville.

Work Background: Before I entered the UTK doctoral program, I worked as a public librarian for 20 years, including as a jail and prison librarian, and in a branch as a teen librarian and children’s librarian, as well as several other positions.

How did you become a lecturer at SIS?

I went back to school in 2008 to UTK to get my PhD – my motivation for doing that was the lack of diversity in our field and I wanted to contribute to addressing that, although I got a little sidetracked. Now I am a lecturer at UTK, as well as a continuing education instructor for the Infopeople Project. I also write, research, and present on topics related to social justice and libraries. I have a contract through Libraries Unlimited to write a book, called “Libraries and Homelessness: An Action Guide.”

What class do you teach at SIS?

Currently I teach a new class called “The Role of Libraries in Addressing Homelessness and Poverty.” The topic of my dissertation was Public Libraries and LGBTQ+ Youth Experiencing Homelessness. Since then, I’ve focused on homelessness and libraries with an emphasis on youth, especially queer youth. In general, I’ve become more of an expert on homelessness and libraries, and that’s the course I taught this past summer, and that I’m going to be teaching this coming summer (2019). It was a brand-new course, and as far as I know – I did a brief search of library schools in the United States and Canada – there isn’t another one like it.

The goal of the class is to present students with a range of in-depth information so they really understand who is experiencing homelessness and what the barriers are for them in terms of getting the resources they need. It’s not just about getting housing – ultimately that’s the goal – but they have a lot of other challenges , such as financial, health (mental and physical), employment, and also simply personal connections. Being at a library, communicating with people at the library, creating relationships with both the staff and people who use the library, expands their social capital and adds to the community of folks who use the library.

It took me 40-50 hours a week to create and teach this class, because I was making it from scratch. I wanted the information to be current, interesting and useful.

What was the reception to your class?

There were 12 students and almost all of them already worked in libraries, which is common for people in library school. The final project for the class was an action plan that highlighted one aspect of homelessness and how they proposed to address it . They had to interview staff at a chosen library and at least one person at a social services agency. They came up with some fantastic information and ideas and they were very enthusiastic.

What are your long-term goals for teaching this class?

I’m doing a presentation at ALA Midwinter and I’m happy to say three of my students will be there. I also sent a presentation proposal to the Tennessee Library Association to do the same thing, and one to ALISE. I think it’s critical that a course like this is taught – this topic needs to be addressed, and I hope other library schools will want to offer a similar one. I’m happy to share my syllabus.

Why homelessness and libraries?

There is a societal view of people experiencing homelessness – that they don’t want to work, that they want to be homeless. The reality is many unhoused people are underemployed, they are working, but not earning enough to afford housing. Another stereotype is they are dangerous, but they’re actually more likely to be survivors of crimes than perpetrators. I’m interested in anything the library can do to help the public understand that people experiencing homelessness are just like them, they simply don’t have a predictable place to safely sleep at night.

I always stop and say hello to people sitting on the sidewalk, and they always smile and say hello back. I think they’re frequently surprised by this, because they expect be ignored.

How did you end up in libraries?

It took me eight years to get through Berkeley, because I didn’t like being in school. I kept dropping out and then returning with a new major. My first major was philosophy, then physics, then Russian, and then I just wanted to be finished and I had more credits in drama than in any other department, so my final major was dramatic arts.

I didn’t get my master’s until 30 years after my bachelor’s, and after working for 15 years in libraries. I actually got into library work accidentally. There was a notice at my local library saying they were looking for clerks, and I applied. After a few months, I moved to a library assistant position, working in jails and prisons. In my library system, you didn’t have to have a master’s degree to work as a librarian, so I eventually worked as a librarian in a range of positions, including on a bookmobile and in Family Literacy. I finally realized I had joined the public library world and I got my master’s degree. In California, library employees could apply for library school tuition reimbursement and so my tuition was paid. I’ve met a lot of people like me, who used to be something else, and then they became involved in libraries and decided to go to library school. I love that about libraries – everyone has a story.